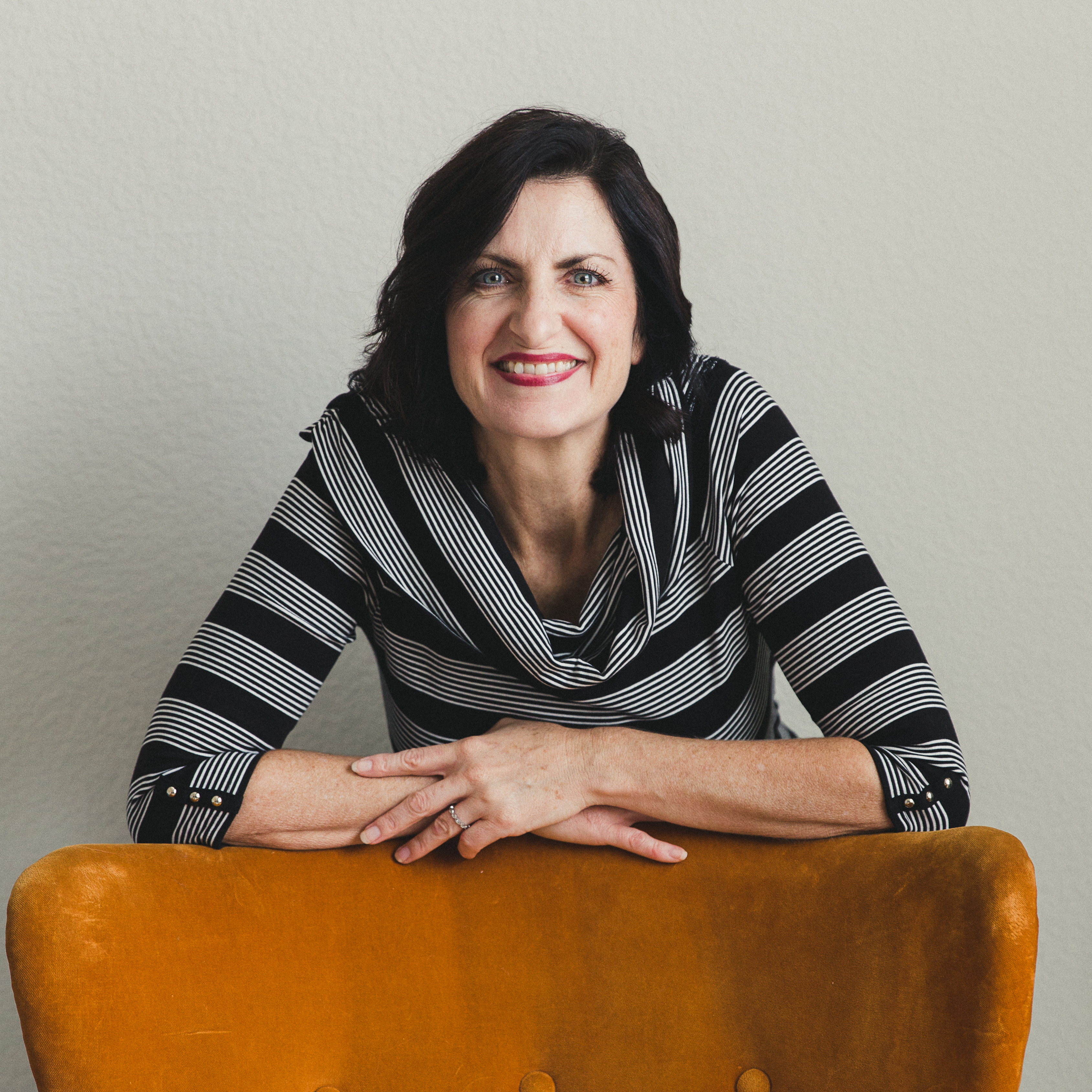 Shannon joins SCSI as a contract instructor and brings over 30 years of aviation experience in cabin safety. Her passion for cabin safety is contagious. Most of her career was spent at American Airlines (AA) where she worked as a flight attendant (F/A) for a decade before she joined leadership. She then became a new hire instructor, a Flight Service supervisor, among many other positions. As the senior analyst for cabin interiors, she managed a team of F/As who performed cabin conformity inspections on new aircraft as part of the procurement process. She was the liaison to the Maintenance and Engineering group and wrote procedures for the F/A manual regarding cabin equipment malfunctions. She later served as the Cabin Safety Administrator where she was the liaison to the Flight Department to ensure consistency between the Flight and F/A manuals. She managed the Exit Seating and Safety Briefing Card programs. She represented AA on NTSB survival factors investigations, debriefed cabin crews after emergency evacuations or security events, and pioneered the foundation for the airline’s first cabin Aviation Safety Action Program (ASAP). When AA became International Air Transportation Association (IATA) Operational Safety Audit (IOSA) certified, she led the airline’s cabin portion of the audit. She also led many cabin Line Operations Safety Audits (LOSA) and other quality assurance programs. Shannon helped develop AA’s Aircraft Accident Emergency Response “Go Team” procedures and served as Customer Assistance Relief Effort (CARE) team member during 9/11.

For the past 10 years, Shannon has served as a Cabin Safety Inspector with the Federal Aviation Administration (FAA). She was assigned to three different air carrier operating certificates in her tenure and conducted oversight on various inflight and ground operations, F/A procedures, training programs, manuals and much more. She served as the FAA’s Event Review Team (ERT) member for the Cabin ASAP program. She has written FAA policy for all types of operations, including safety management system and pilot training guidance. She teaches the cabin portion of FAA Inspector Recurrent Training, and two segments of the Civil Aerospace Medical Institute (CAMI) Cabin Safety Workshop, which is consistently one of the highest rated classes of the week-long workshop. The many topics include FAA flight standards, the role of the FAA inspector, aircraft accident case studies, and aircraft evacuation equipment and procedures. She was a consultant for the Readiness Group, International (RGI) and gave presentations based on her CARE Team and 9/11 experience to various airline and non-airline audiences. She also edited journals for RGI about post-traumatic stress disorder (PTSD) and airline disaster relief. Shannon holds a Bachelor of Science Degree in Journalism from the University of North Texas and is a published magazine writer.